Cycling from Wudaokou in Beijing at July 2022 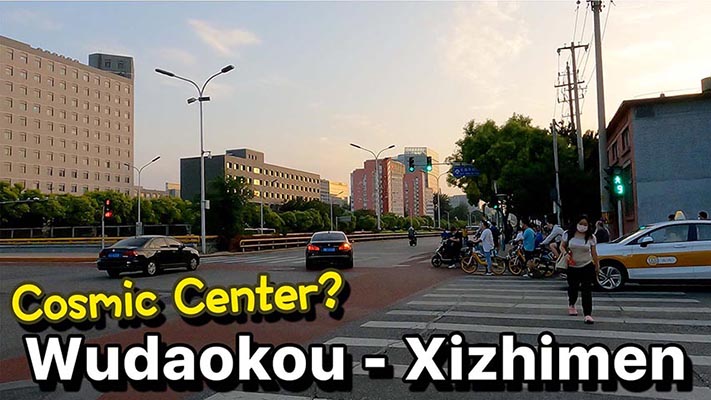 In this video, I was ride from Wudaokou.

Wudaokou used to be the fifth crossing of the Beijing-Zhangjiakou Railway. As the railway was shut down three or four years ago, the crossing also became history.

Wudaokou is also commonly known as the “Cosmic Center” because there are many institutions of higher learning such as Tsinghua University nearby.

On the way, I was passed some research institutes or universities.

At last, I was arrived Xizhimen subway station.

We present video about travel for your.

This site uses cookies. By continuing to use this website, you agree to their use. I Accept